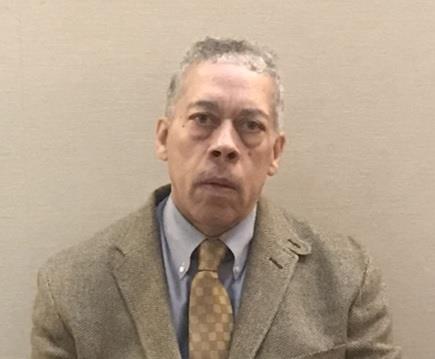 Dr. Thomas B. Cason III has served as Principal of Soldan International Studies High School for the past seventeen years. Before coming to Soldan, Prior to his work at Soldan, Cason served as an assistant principal and art teacher in various schools throughout the St. Louis Public School District.

of its affiliate in Missouri, the Administrators’ Association of the St. Louis Public Schools. Cason has received numerous distinctions and awards during his tenure as principal; however one of his most memorable is recognition by the Missouri House of Representatives.