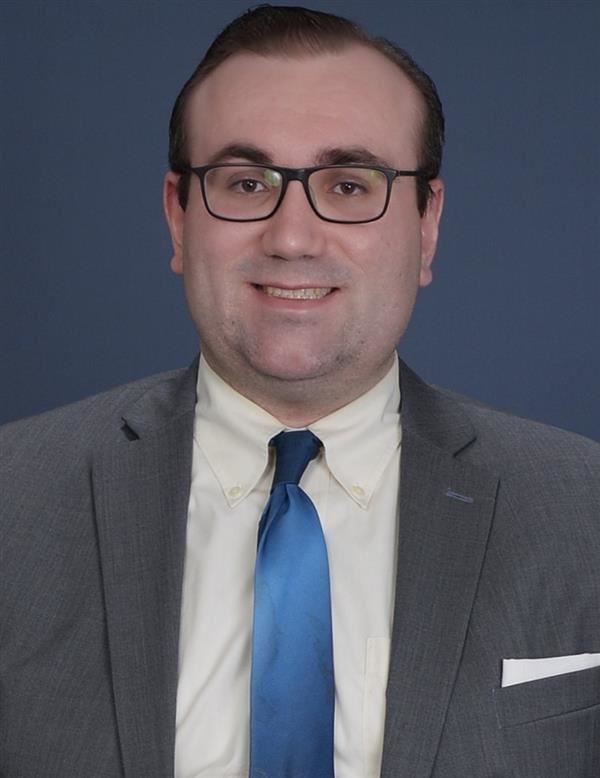 In late November 2020 he is scheduled to take comprehensive exams before moving onto his dissertation. Mr. Keller's planned dissertation focuses on the Truman and Eisenhower administrations in the re-establishing of the German states after World War II. It emphasizes the struggle of national identities, multiculturalism and neutrality.

Mr. Keller has a passion for history and is a living historian of the 1940's and World War I. He loves music particularly jazz and rock'n'roll and has played the Trumpet since 2004. He has worked for several political campaigns, most recently the State Representative campaigns of St. Louis Public School Teacher of Mr. Heisse of Fanning Middle School. Mr. Keller also enjoys baseball, hockey and racing. Originally just a Phillies and Flyers fan, his wife has convinced him to also become a Cardinals and Blues fan.