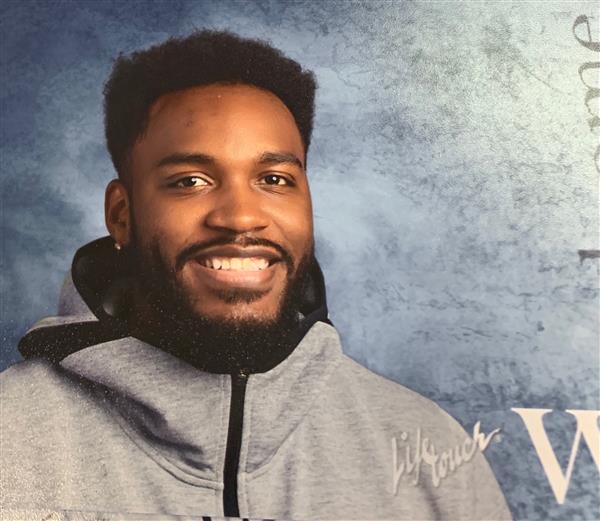 Coach Drew has been involved in education for 9 years. He graduated from Soldan International Studies High and went on to attend Maryville University of St. Louis where he obtained 2 bachelors degrees in Computer Science and Humanities.

He is in his 6th year in McKinley Classical Leadership Academy. He was the head girls basketball coach for 5 years then switched over to the boys head basketball coach.  He also serves as the boys and girls cross country coach.  This is his second year acting as our athletic director.  Coach Drew played three years at Maryville University and his extensive knowledge of coaching and mentoring led him to the postitions he holds now.

Accountability and responsibilty is what drives Coach Drew when it comes to his athletic programs.  He believes that you can gain lifetime values such as trust, teamwork, honesty and committment through team sports.  Student Athletes are supposed to be leaders in their schools, among their peers and their communities and he pushes every athlete to strive for that title.