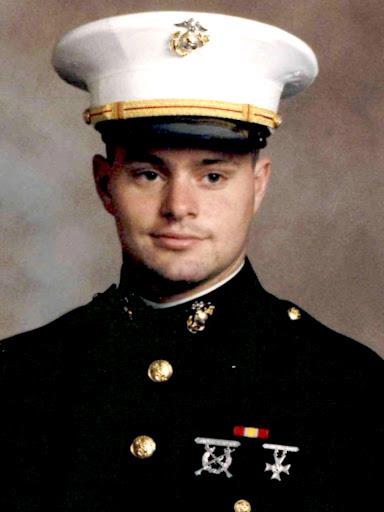 My name is Rodney Jetton and I teach Senior Naval Science here at Cleveland. I have a double Master’s degree in political science from the University of Bamberg in Germany and the University of Macedonia in Greece. My undergraduate degree is in History from Southwest Baptist University here in Missouri.  As a Captain in the United States Marine Corps, I led an infantry company and was involved in the Somalia and Bosnia military operations during the 1990s. I also have an extensive background in Missouri government and served as the Speaker of the Missouri House from 2005 to 2009.

I have visited 36 countries on five different continents and I love learning about the culture, politics, and history of other places. I also enjoy ultra-marathoning and spending time with my wife and children.