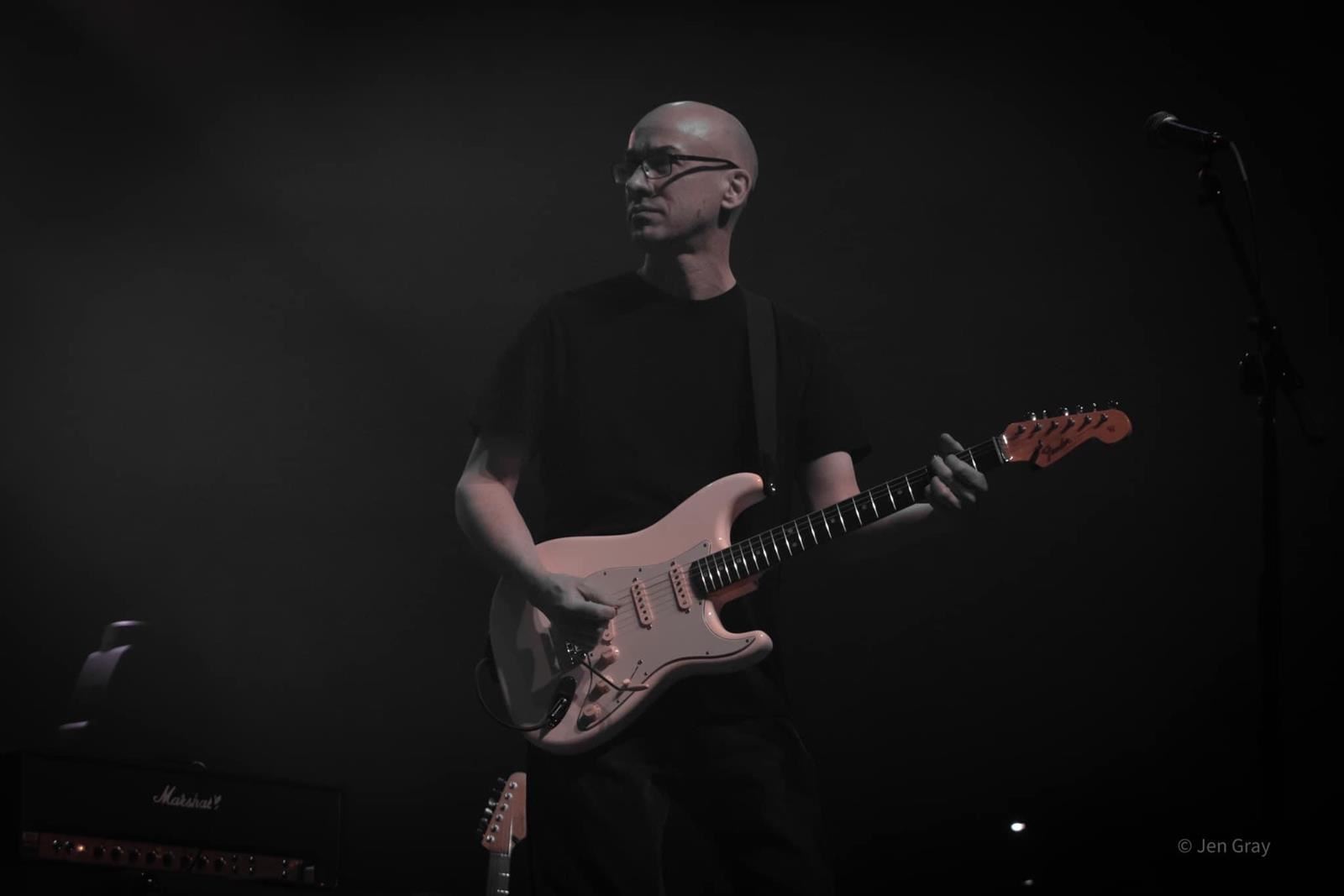 Bio:
Bill Drennen fell in love with playing the guitar in 1975 after he had started playing a few years earlier. He was taught by his father and then was self-taught. When he was 14 years old he began to play a variety of music in bands at dances, wedding receptions, parties and clubs. At 16 he taught two of his uncles to play guitar and bass guitar. Within a year they were playing professionally with Mr. Drennen in a band on the weekends. In high school Mr. Drennen played percussion in the marching band and concert band, guitar in the jazz band and sang in the choir. After high school he attended Webster University. Majoring in guitar performance he earned a Bachelors of Music degree. After college he continued to perform and began to teach private lessons. It was during this time that he realized his love for teaching. Mr. Drennen started to perform less and spend more time teaching. He returned to Webster University to obtain his teacher’s certification. In January of 2000 he came to Central Visual and Performing Arts High School and still occasionally performs in the St. Louis area.