ST. LOUIS, MO., May 5, 2015 – Central Visual and Performing Arts High School has been named as the grand prize winner in the 2015 NBA and Let’s Move! Active Schools prize giveaway. 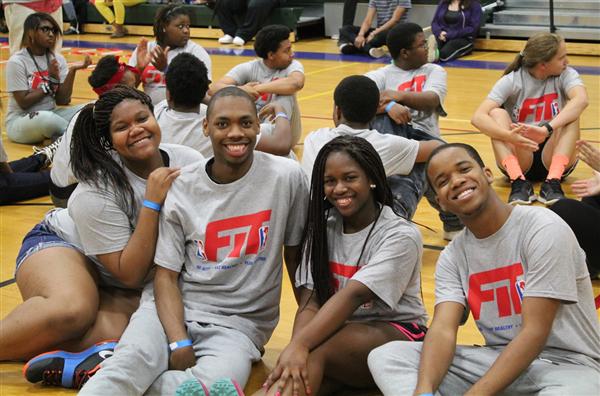 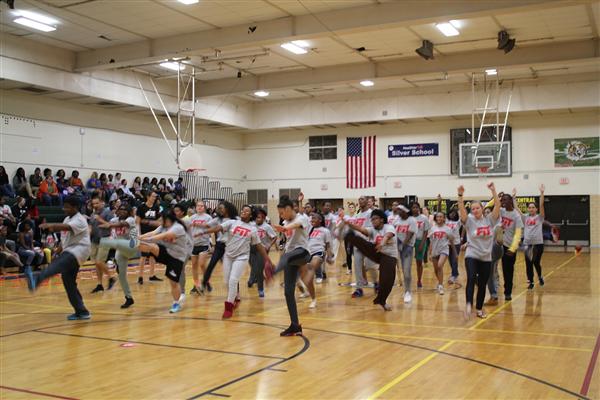 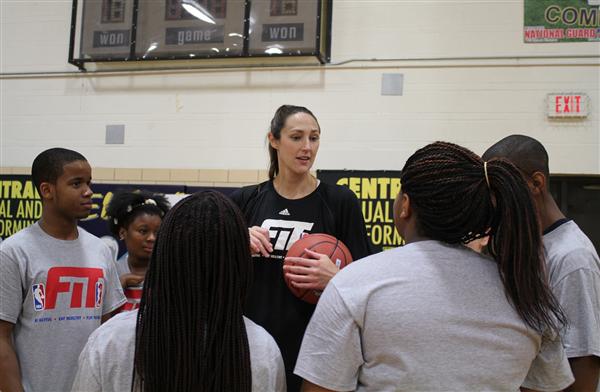 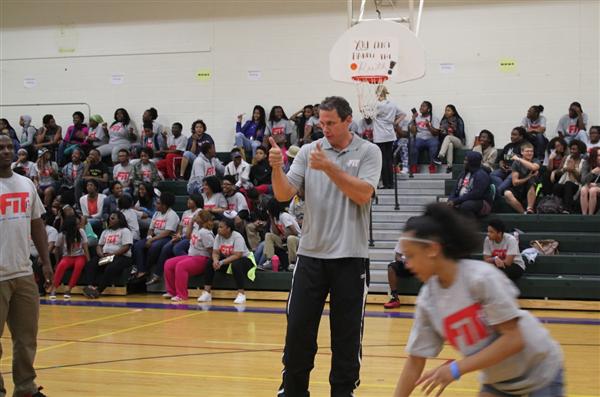 The students and staff will be rewarded with an NBA FIT day on May 12 to include a full lineup of events for all 400 of CVPA’s students. Current NBA/WNBA players or legends will lead the kids through a variety of fitness and basketball activities while emphasizing the importance of living healthy and active lifestyles.
CVPA Principal Dr. Amy Phillips said, “There is overwhelming evidence of the physical, social, mental, environmental and economic benefits that can be achieved by increasing the levels of moderate physical activity of our community. By getting CVPA students involved in sport and exercise now, we are helping them to develop good habits for a healthier future. We are helping them build sound foundations for perhaps the most important aspect of their lives—their health and wellbeing. We appreciate the NBA and Let’s Move! Active Schools for assisting us in this enormous task!”
The NBA and Let’s Move! Active Schools teamed up for a special prize giveaway from January 21 – February 25, 2015 to foster support for active learning environments where kids get at least 60 minutes of physical activity before, during and after the school day. Each Let’s Move! Active Schools champion that completed the online assessment and joined the contest during the promotional period was entered into the drawing.
“Whether kids move through basketball, brain breaks or in physical education class, Let's Move! Active Schools is about students moving for at least 60 minutes a day,” said Jason Collins, President's Council on Fitness, Sports and Nutrition member and NBA Cares Ambassador. “Central Visual and Performing Arts High School has embraced physical activity and its positive effects on academic performance, so we are proud to celebrate their success.”
“Through NBA FIT, the NBA Family encourages all schools—especially teachers, students and parents to be active, eat healthy and play together,” said Todd Jacobson, NBA Senior Vice President, Social Responsibility. “We applaud Central Visual and Performing Arts High School’s commitment to creating an Active School environment for its students.”
Studies show that active kids do better. Physical activity not only helps kids stay healthy and strong, but it can also lead to higher test scores, improved attendance, better behavior in class and lower rates of
childhood obesity. The Centers for Disease Control and Prevention (CDC) recommends that school-aged youth participate in at least 60 minutes of physical activity every day.
An NBA/WNBA FIT kit with jump ropes, Spalding basketballs, floor spots, cones, bean bags, agility hurdles and ladder and an equipment bag was also part of the prize package.
###
Copyright © 2002-2020 Blackboard, Inc. All rights reserved.